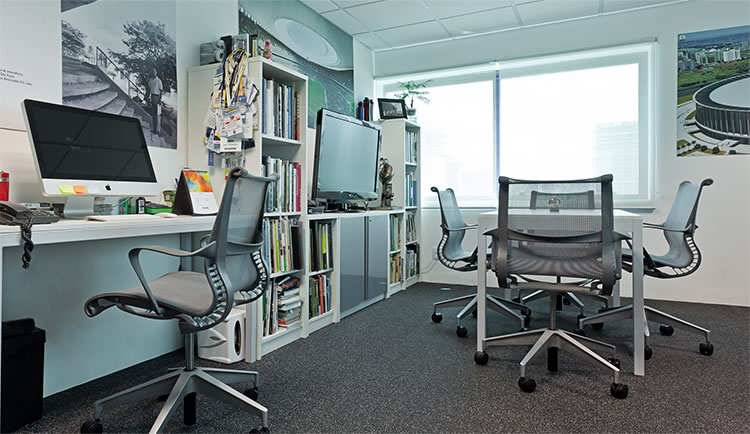 Castro Mello’s reputation has been earned through an unyielding determination to return value to its clients. By selecting carefully the projects, clients and partners it works with Castro Mello continues to deliver the best facilities in the country where maximum structural performance is expected for its fans and its athletes.

Castro Mello believes that greatness comes with preparation, leadership, and strength from within. The Mello family works diligently to hire the best architects in the business and to create an environment of success in its team. With an eye to the future, Castro Mello is determined to lead the next evolutionary leap in sports architecture in Brazil and to introduce Brazilian sports architecture to the international stage. 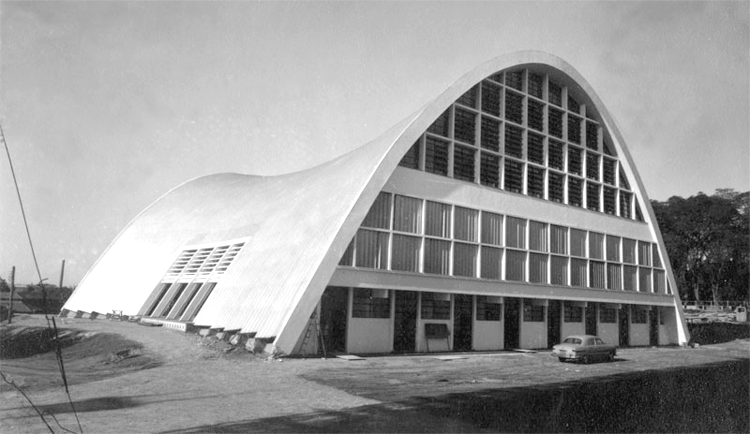 Architect, Ícaro de Castro Mello, was the South American and Brazilian champion in High Jump and Decathlon from the years 1930 through 1945, and represented Brazil in the 1936 Olympic games in Berlin.  Icaro’s success on the field was later equaled by his pioneering sport architecture in Brazil, designing the most advanced athletic clubs, swimming pools, gymnasiums, and stadiums in Brazil, for its time.  These facilities became distinguishing symbols serving and shaping communities and to this day represent the athletic prowess and pride of sport in Brazil.

Eduardo de Castro Mello
architect and consultant, has led sport architecture in Brazil since 1970. He has designed large-scale athletic facilities in Brazil and abroad and his work has earned him several international awards. Eduardo is a member of the board of IAKS-LAC, International Association of Sport Facilities, for the Latin America and Caribbean territories, an organization headquartered in Cologne, Germany, which studies and consults on sport facility projects around the globe.
Vicente de Castro Mello
architect, graduated in 1999 with honors from the Belas Artes University. Vicente also has a Sports Business degree from Fundacao Getulio Vargas, the top Business program in Brazil. His recent in-depth study of the state of football stadium infrastructure in Brazil caught national and international media attention and demonstrated the great infrastructure challenges for the 2014 World Cup.